HOUSING BUILDINGS AS TYPO-MORPHOLOGICAL LABORATORIES DURING THE 20th CENTURY

In Portugal, as in other countries, the single-family housing model remained a preference for most initiatives of state-provided housing until very late in the 20th century. Nevertheless, multifamily housing in the urban context became prevalent in large and important cities such as Lisbon and Porto.  Between the early 1910s and the late 1970s, this reality brought about the emergence of multiple types of housing buildings, carried out by different types of promoters, such as private individuals, real estate developers, and public and cooperative housing initiatives, the latter being more constrained at an economic level.  On this specific subject, the state-subsidized and municipal housing initiatives, the purpose of this session is to discuss the main characteristics of the public housing programmes in different urban, economic and political contexts across the world, in terms of housing models, focusing on the transition from the single-family house model to the multi-family housing block. 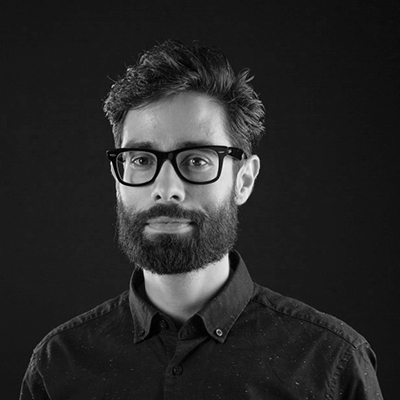 Daniel Movilla Vega
PhD Architect. He works at Umeå School of Architecture (Sweden), where he leads a studio in the bachelor’s programme. He has been Postdoctoral Research Fellow in Architecture at Luleå University of Technology (Sweden), Researcher at Research Group in Collective Housing GIVCO at ETSAM UPM (Spain), and Visiting Researcher at Columbia University (USA), TU Delft (The Netherlands), MARKhI (Russia), FAU-USP (Brazil), NTNU (Norway) and ArkDes (Sweden). His studies focus on housing design as a collective, civic practice that can help interrogate social structures. Movilla has a long experience working with methodologies of mapping, monitoring, comparing and cataloguing global housing practices on scales of buildings, cities and territories. He is currently conducting research on housing practices in Sweden at a nation-wide scale. His last publication, 99 Years of the Housing Question in Sweden (Studentlitteratur, 2017), presents the history of modern architecture in Swedish housing as a spatial, social and political phenomenon. Housing and Revolution, his doctoral dissertation, won the Award for Outstanding Doctorate 2015-2016. 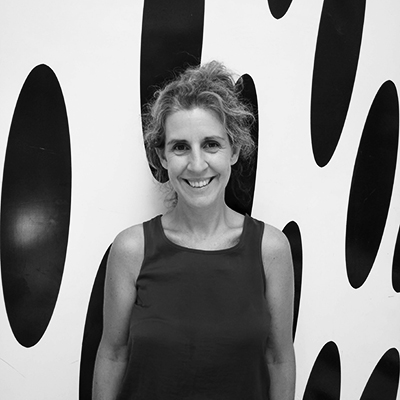 Gaia Caramellino
Assistant Professor in History of Architecture at the Department of Architecture and Urban Studies of the Politecnico di Milano and, since 2016, member of the Board of the Doctorate Program in Architecture. History and Project of the Politecnico di Torino. Between 2010 and 2014 she was the coordinator of the research project “Architecture for the Middle-Classes in Italy, 1950s-1970s. For a social history of dwelling in Turin, Milan and Rome”, funded by the Italian MiUR. She has been awarded several research grants, from the Graham Foundation for Advanced Studies (2011), the Rockefeller Foundation (2008; 2009), the Radcliffe Institute for Advanced Studies (2009) and the Society of Architectural Historians (2011). She was Visiting Fellow at the Canadian Center for Architecture in Montreal in 2011 and Visiting Professor at the Kyoto University in 2015. She has regularly presented papers and chaired panels in numerous disciplinary and interdisciplinary conferences and has been invited to lecture in Canada, United States, Europe and Japan. Among the number of collaborative initiatives, she is co-responsible of the “Interest group on housing” of the EAHN. Her essays have appeared in several periodicals and she was invited as guest editor of a number of themed issues. She is the author of Europe meets America. William Lescaze, Architect of Modern Housing, funded through a grant of the Graham Foundation (2016); Explorations in the Middle-Class City, Turin 1945-1980 (with F. De Pieri and C. Renzoni, 2015), and William Lescaze. Un architetto europeo nel New Deal (2010). She co-edited the books Post-War Middle-Class. Housing. Models, Construction, Change (2015) and of Storie di Case. Abitare l’Italia del boom (2013). Chapters have appeared in numerous edited volumes. 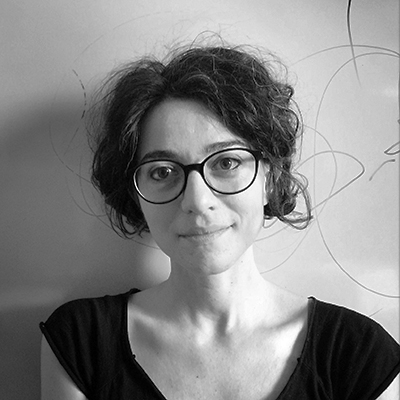 Cristina Renzoni
Architect and planner, holds a Ph.D. in Urbanism and is Assistant professor of City Planning and Urban Design at DAStU – Department of Architecture and Urban Studies, Politecnico di Milano. She has been research fellow at Università Iuav di Venezia and Università degli Studi Roma Tre; she has been adjunct professor of Geography (Università degli Studi di Urbino) and Urban Design (Iuav and Politecnico di Torino). Her main research interests focus on the role of social services and public facilities in the transformations of contemporary European cities, and on the history of Italian spatial planning throughout the XXth century at the intersection between planning instruments, technical and expert knowledge, and new demands of welfare rising from civil society. She chaired a number of thematic sessions and presented her research work as invited speaker in several national and international conferences. Her books include Spazi del welfare (Quodlibet, 2011, with S. Munarin, M.C. Tosi and M. Pace), Il Progetto ’80. Un’idea di Paese nell’Italia degli anni Sessanta (Alinea, 2012), Explorations in the Middle-Class City: Turin 1945-80 (Lettera22, 2015, with G. Caramellino and F. De Pieri). She edited the books and the special issues Questions of gender, questions of space. Women and cultures of inhabiting («Territorio», 69/2014, with P. Di Biagi), Bernardo Secchi. Libri e piani (Officina, 2017, with M.C. Tosi), Fifty years of “planning standards” (1968-2018). Roots («Territorio», 84/2018). 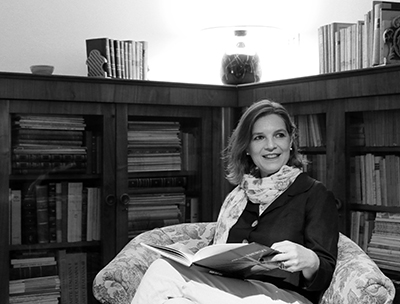